Garundhwaj Singh the grandson of the Jat king and an old boy and ‘donor’, Raja Mahendra Pratap (1 December 1886 – 29 April 1979) reached the gates of AMU on 5th May 2018 with his grandfather’s portrait and demanded that the same be displayed at AMU since “he had donated the land to the institution”.

In 1895 Pratap was admitted to the Government High School in M.A.O. College, Aligarh. He could not complete his graduation and left the college in 1905. He was a freedom fighter, journalist and a Marxist revolutionary who hated the Hindu Maha Sabha and stood for secular ideals. He also took part in the Balkan War in the year 1911 along with his fellow students of MAO college.

He was nominated for the Nobel Peace Prize in 1932. His nominator NA Nilsson, said about him:

“Pratap gave up his property for educational purposes, and he established a technical college at Brindaban. In 1913 he took part in Gandhi’s campaign in South Africa. He traveled around the world to create awareness about the situation in Afghanistan and India. In 1925 he went on a mission to Tibet and met the Dalai Lama. He was primarily on an unofficial economic mission on behalf of Afghanistan, but he also wanted to expose the British brutalities in India. He called himself the servant of the powerless and weak.”

In 1977, AMU, under V-C Prof A M Khusro, felicitated Mahendra Pratap at the centenary celebrations of MAO.

According to the AMU website, the Jat king who defeated former PM Atal Bihari Vajpayee in 1957 Lok Sabha polls from Mathura, did lease 3.04 acres of land to AMU in 1929 at a rate of Rs. 2/- per annum.

has been misled by the BJP and Hindutva propaganda! We at AMU cordially invite him to come over to Maulana Azad Central Library to witness for himself the photograph of his revered father hanging on the walls of the library along the photographs of the other luminaries, and benefactors of AMU! 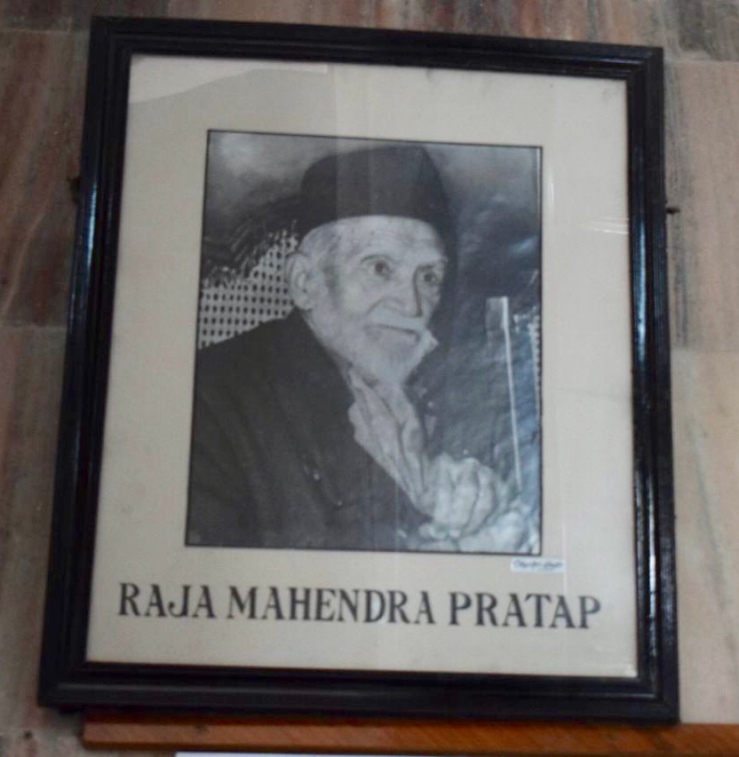 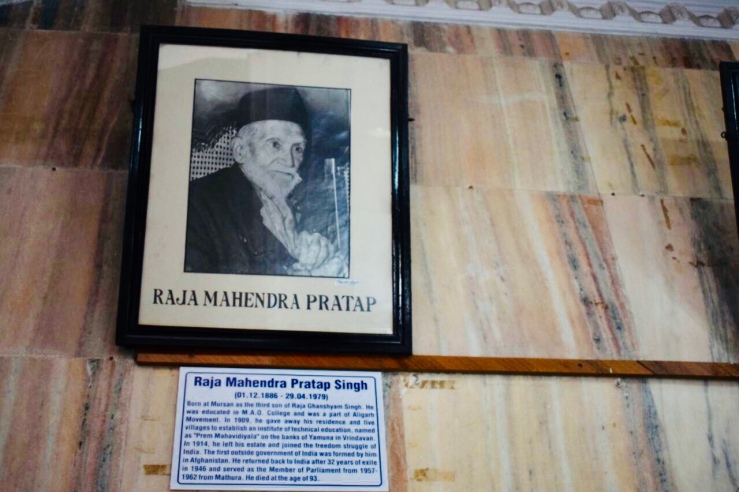 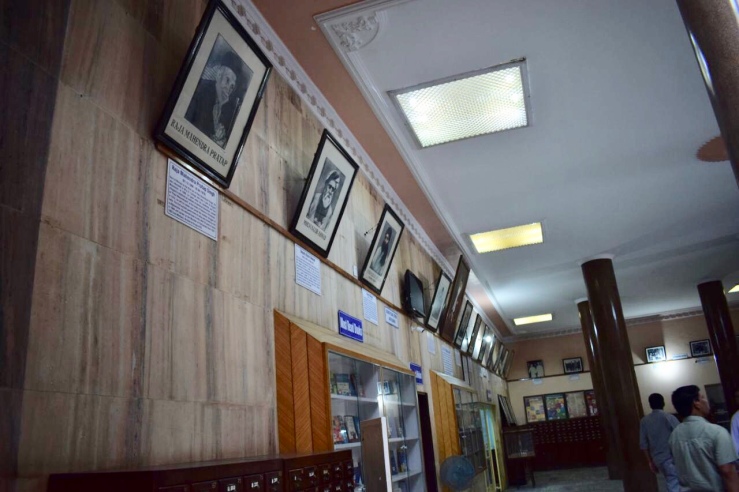 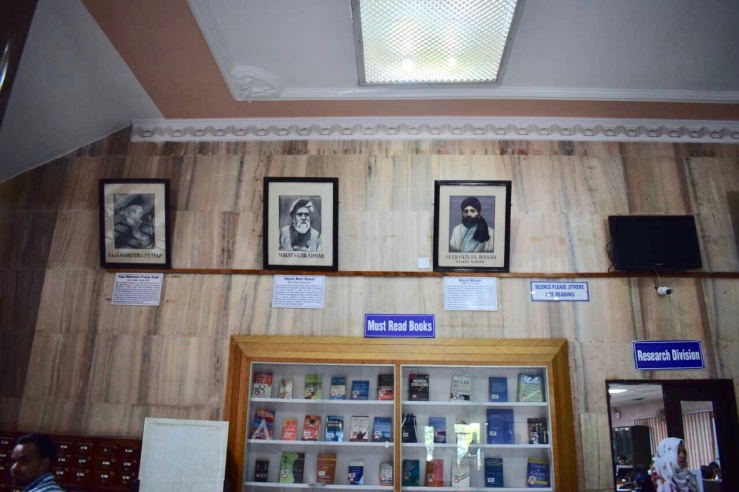 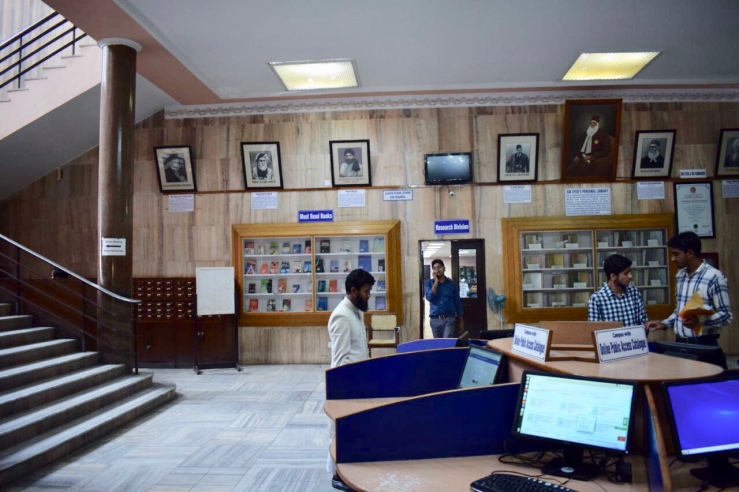 Note: The Maulana Azad Central Library is open from 8:00 am to late night. All are welcome to see the photograph for themselves.