Amidst the row over Mohammad Ali Jinnah’s portrait in Aligarh Muslim University (AMU), a Hindutva group, Hindu Jagran Manch, on Sunday 5th May 2018, demanded renaming of the varsity after Raja Mahendra Pratap Singh, who had “donated land” for it.

Poor Raja Mahendra Pratap will be sad in heavens today: as he had donated whatever he had, selflessly for the cause of education!

Mahendra Pratap Singh (1886-1979), freedom fighter and social reformist, had received education in MAO and was also one of the donors to his alma mater.

According to the AMU website, the Jat king who defeated former PM Atal Bihari Vajpayee in 1957 Lok Sabha polls from Mathura, did lease 3.04 acres of land to AMU in 1929 at a rate of Rs. 2/- per annum.

If “donations” were a criteria for naming or re-naming a University, then there are actually thousands of claimants, of which hundreds were non-Muslims, as far as Aligarh Muslim University is concerned!

For his Mohammadan Anglo Oriental (M.A.O.) College, which later grew into Aligarh Muslim University, Sir Syed took donations from all categories of men or women, who were rich and the poor, zamindars and traders, noblemen and prostitutes, Hindu or Muslims: all who could pay for his cause were approached.

A committee was formed by the name of foundation of Muslim College and asked people to fund generously. The, then, Viceroy and Governor General of India Lord Northbrook gave a donation of Rs 10000 and the Lt. Governor of the North Western Provinces contributed Rs 1000 and by March 1874 the fund for the college stood at Rs 153492 and 8 anas.

Later funds were collected for a “dārul ulūm Musalmanān”, a Muslim University in which many generously contributed.

His Highness the Maharaja of Vizianagaram, K.C.S.I also donated. Shambhu Narayan, Raja of Benares donated Rs 60. There were many many more.

Evidence of Sir Syed asking for donations exist not only in the form of cartoons lampooning him, but also via a large number of epigraphs: inscribed stones giving the names of the donors! 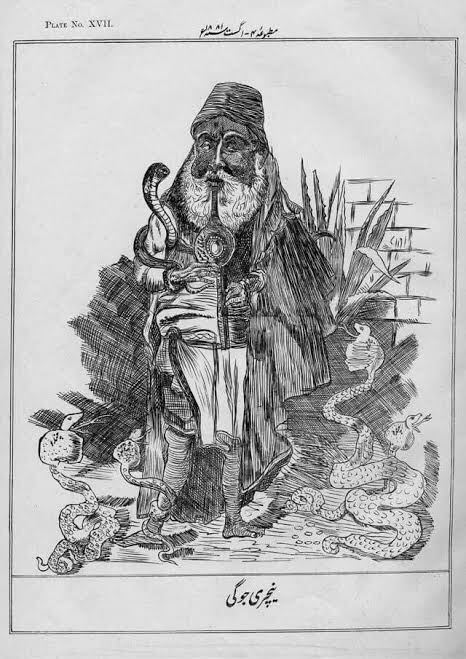 I reproduce here some of the names of Hindu donors who gave money for the establishment of the M.A.O. College. Let us decide who amongst them deserves to be the one on whose name the University be renamed. Some of the representative names of non-Muslim donors whose plaques inscribed in Persian script on stone slabs adorn various buildings of the University (Stratchey Hall, Nizam Museum, Victoria Gate etc) are: 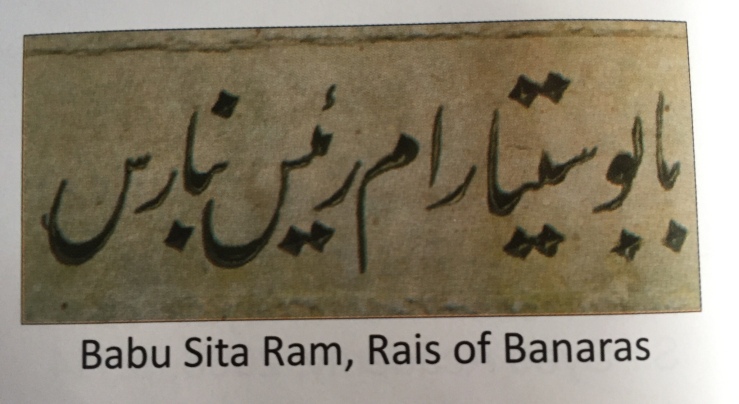 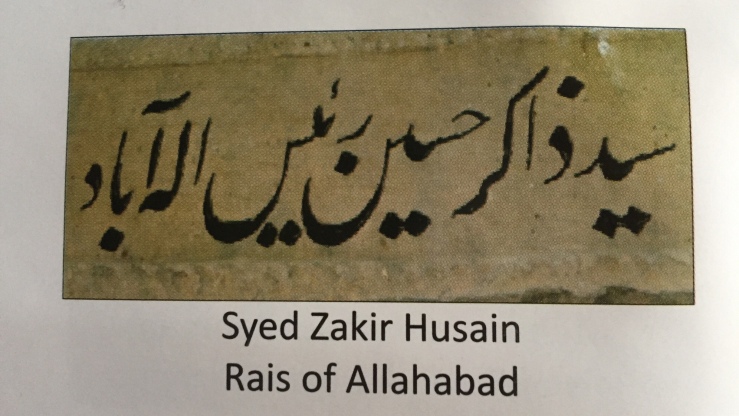 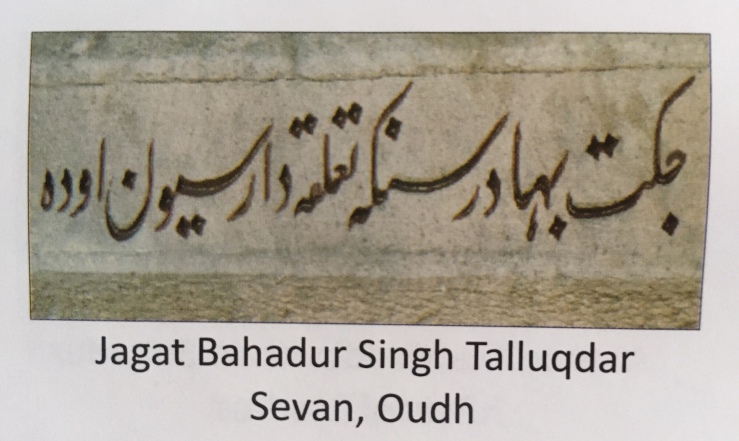 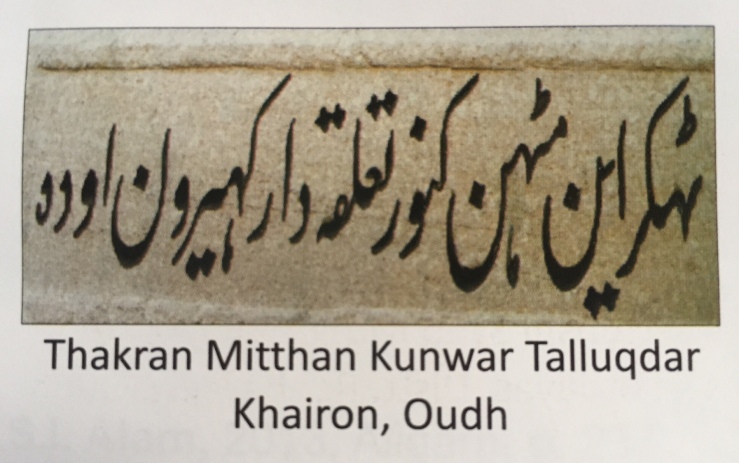 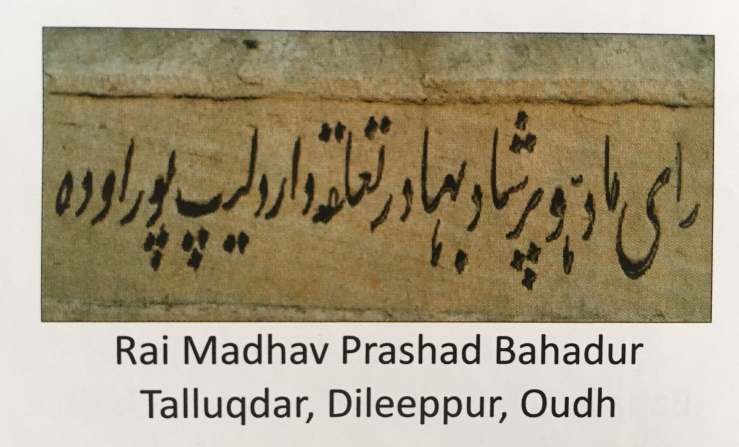 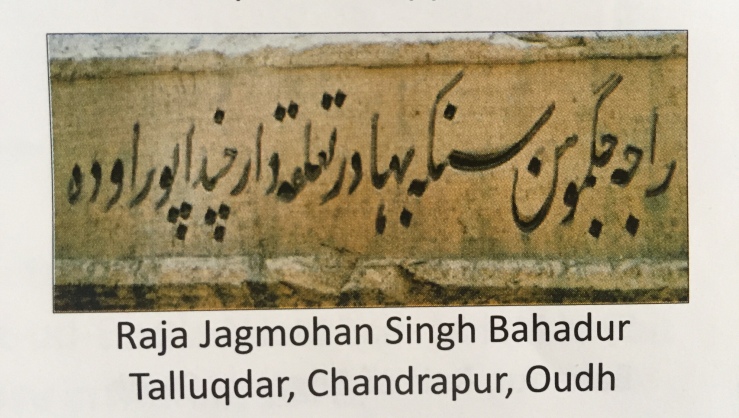 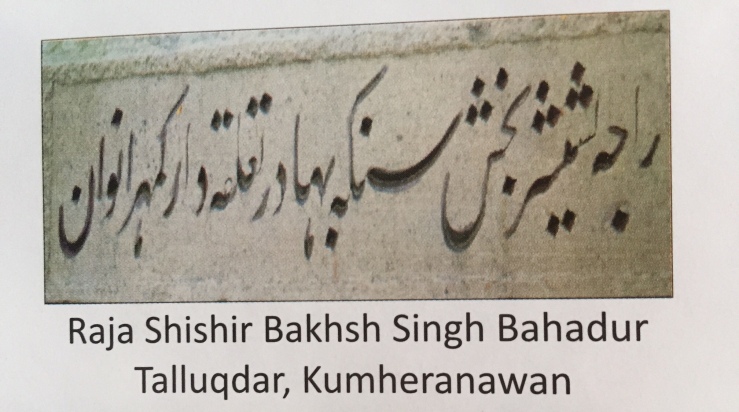 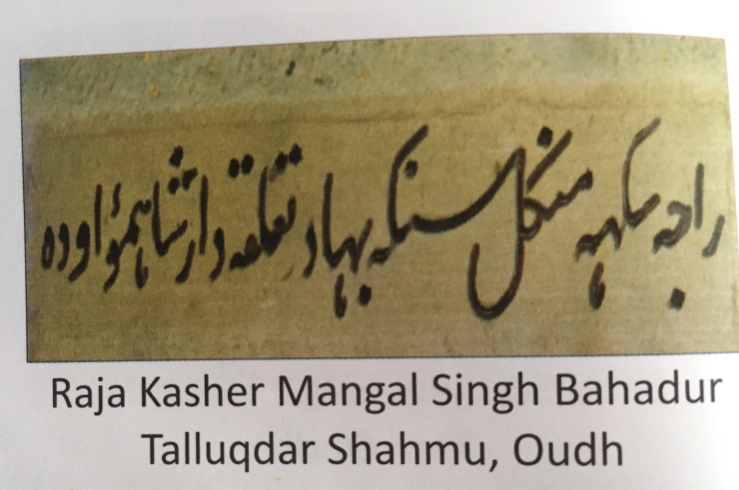 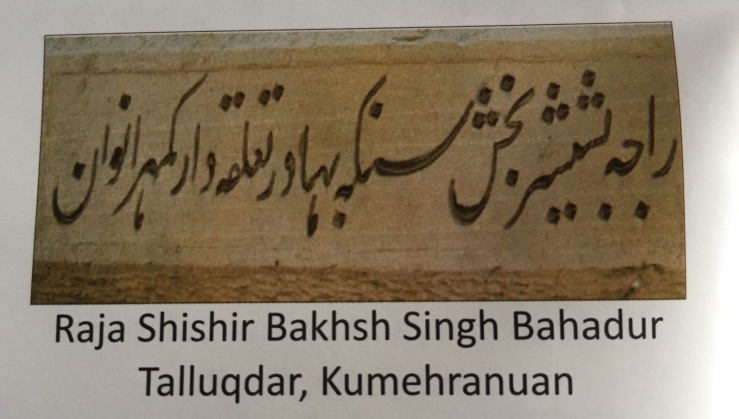 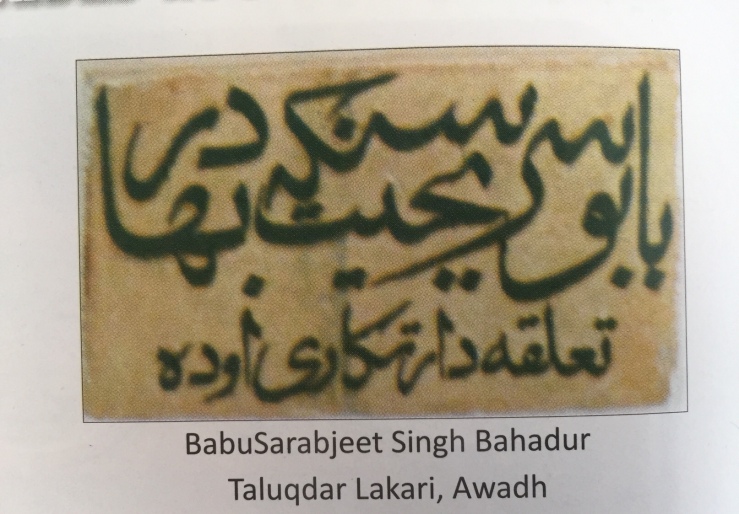 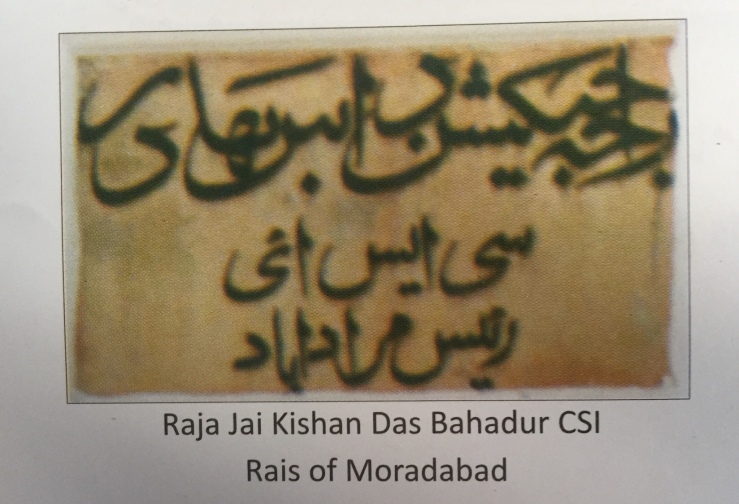 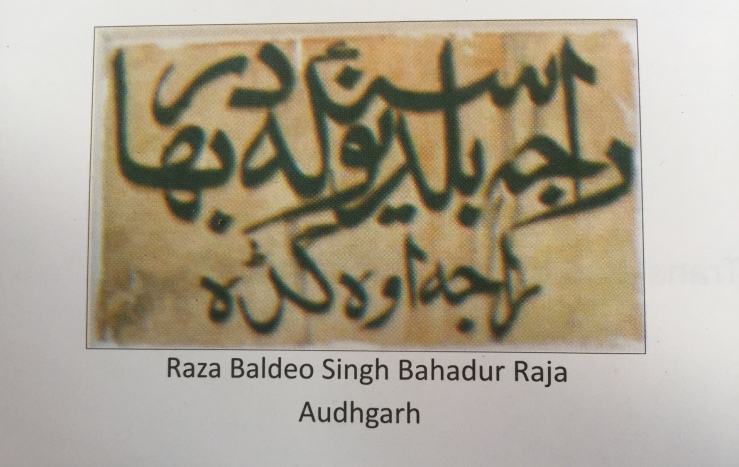 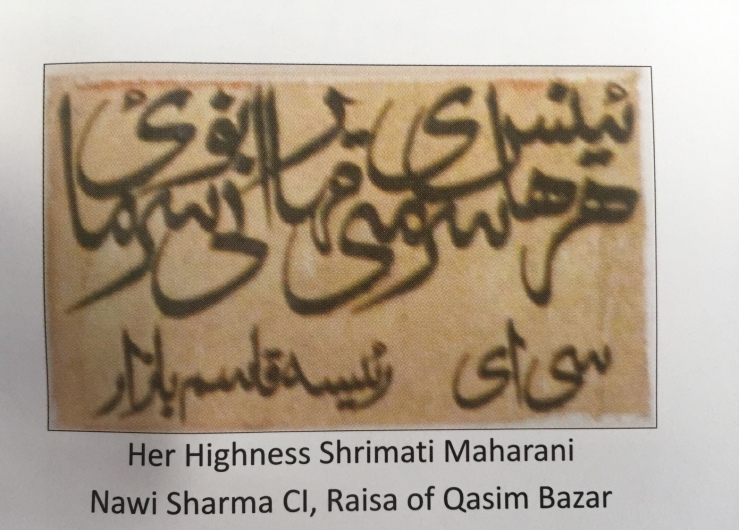 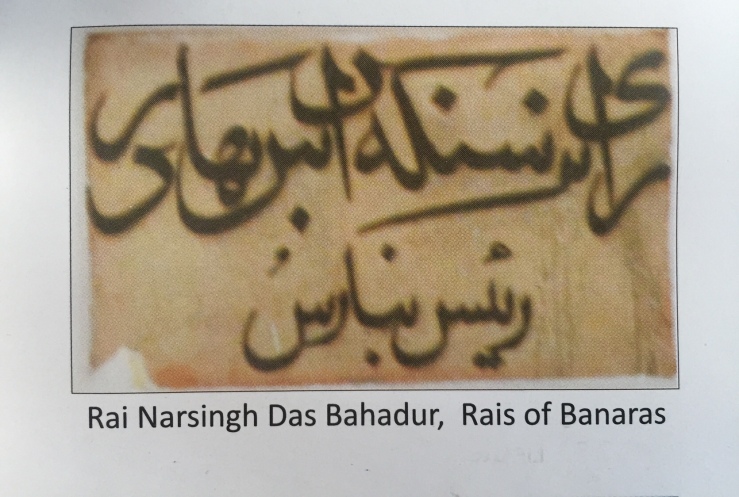 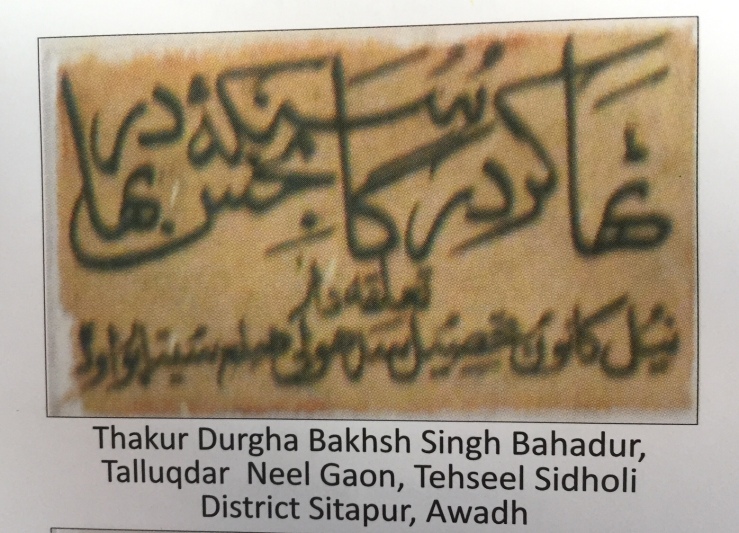 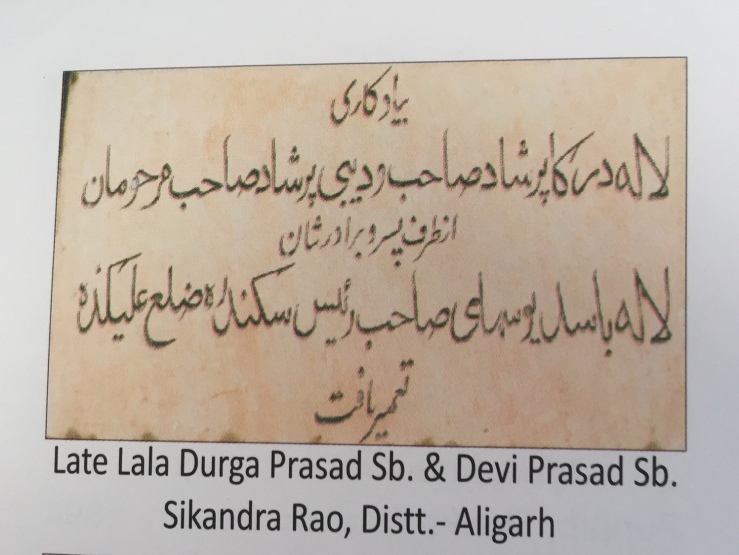