Indian Institute of Advanced Studies (IIAS) at Shimla has at least two photographs of Jinnah on its walls.

Incidentally the Institute comes under the Central Government and is located in a State frequently ruled by BJP! 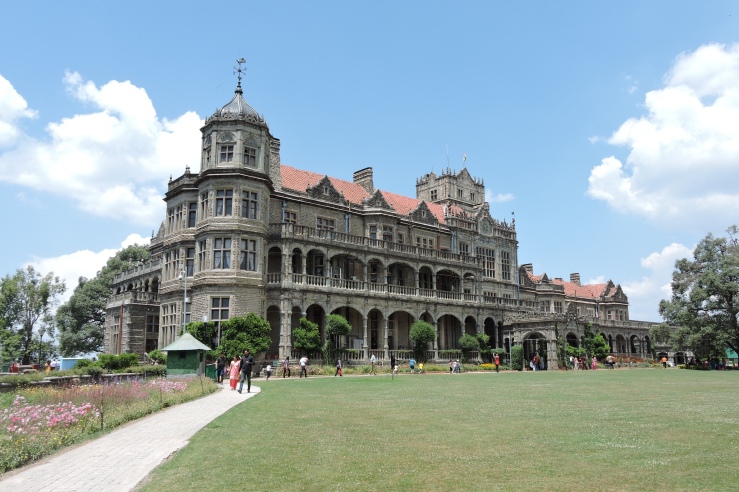 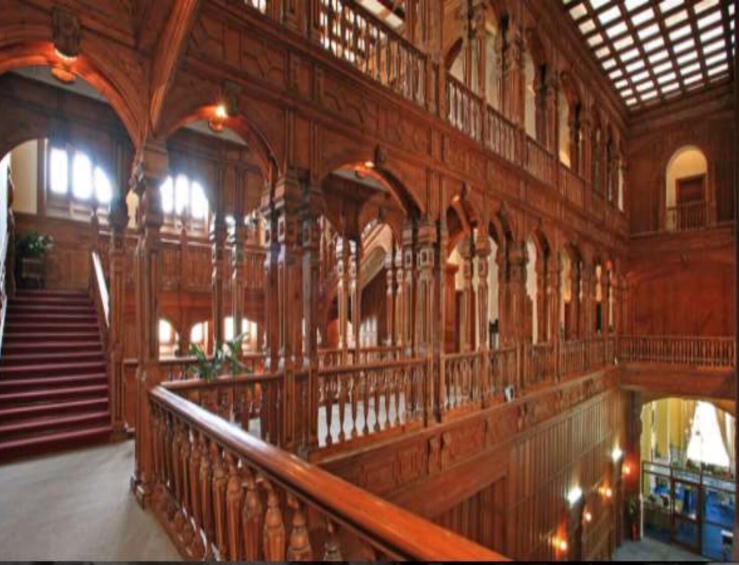 The Indian Institute of Advanced Studies (IIAS) website also mentions Jinnah in connection with the Shimla Conference of June 1945, held at the Viceregal Lodge to discuss India’s progress towards full self-governance. As per the website:

Is it an anti-National Institution? It’s management too should be hauled on coals as is being done in the case of AMU!

The Students Union, AMU granted Life Membership to Jinnah in 1938, thus along with photographs of other Life Members, his too adorn the walls of the Union Hall.

Jinnah also was historically related with the IIAS, and thus his photographs are there.

In both the places his photos are there as he is part of the history of this nation and it’s National Movement, unlike, say, VD Savarkar who collaborated with those who enslaved the nation!

And remember history can never be wished away!

Jinnah’s images are there in IIAS, Shimla, Students Union Hall, AMU and other myriad of places in India not because these places believe in him, but as an example of one who was once one of us, but stands rejected! History remembers both heroes and anti-heroes, the villains!

We as a nation rejected Jinnah and his divisive philosophy when we decided to stay put in India and constructed a Sovereign Democratic Republic that is India!

According to Telegraph (8 May 2018) and its Basant Kumar Mohanty, Professor Bhalchandra Mungekar, who was IIAS chairperson from 2007 to 2012, defended the website’s reference to Jinnah and the display of his picture at the AMU students’ union office. He is cited as saying:

“Jinnah was born in undivided India. The Viceregal Lodge witnessed discussions on the transfer of power, and Jinnah was present. It’s fine to mention him.”

He further reportedly said that the protests against the AMU portrait were driven by “divisive politics”:

“If Jinnah’s portrait had not bothered anyone from the time of the Partition in 1947 till today, why should it be an issue now?” said Mungekar, former vice-chancellor of Mumbai University (earlier Bombay University, from which Jinnah had earned his matriculation).

“It’s a pretext to arouse communal passions and seek political polarisation solely from the point of view of elections. All Sangh parivar affiliates should desist from politics in the nation’s long-term interest.” 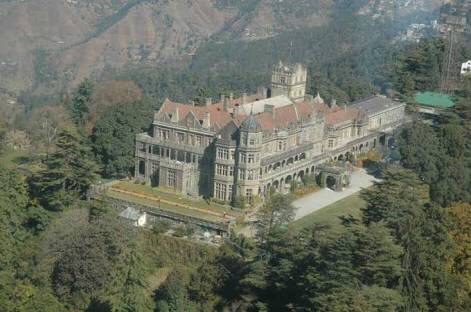